How to Avoid a White Cast From Mineral Sunscreen 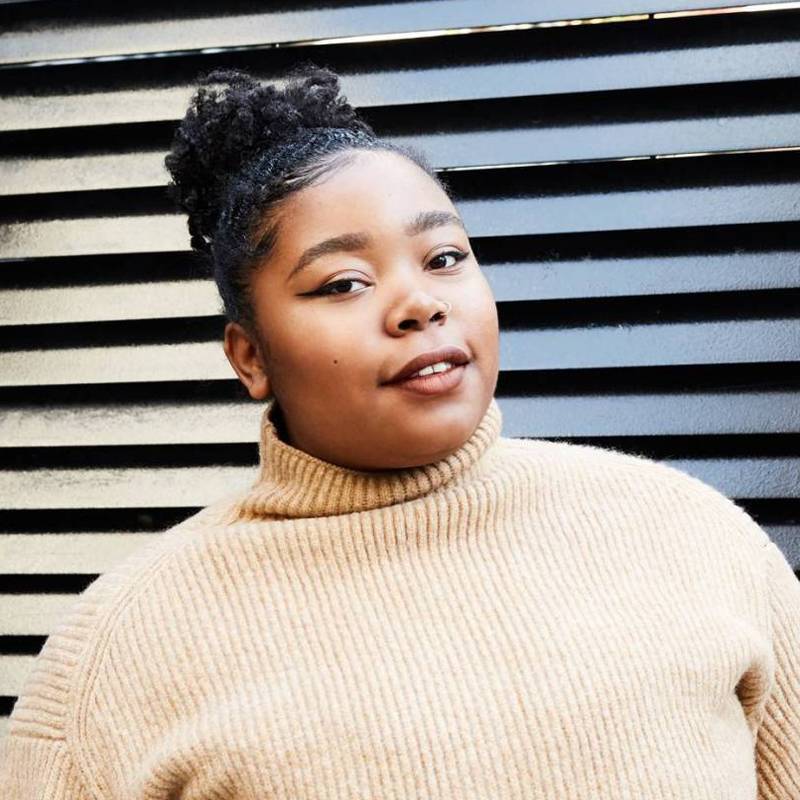 Mineral sunscreens (meaning they contain zinc oxide and/or titanium dioxide) are effective and may be less likely to clog pores than chemical varieties, but if you have a dark complexion, you likely know that they can also leave behind a white film. According to Dr. Michelle Henry, a NYC-based board-certified dermatologist, a white cast can occur because titanium dioxide and zinc oxide are white in color and work to prevent sun damage by staying on the skin’s surface rather than being absorbed. While it’s not always avoidable, there are ways to minimize its appearance. Read on for Dr. Henry’s best tips for preventing and camouflaging a white cast.

It’s important to wear enough sunscreen — Dr. Henry recommends using at least a teaspoon on the face — so don’t skimp on coverage in an effort to minimize a white cast. Instead, look for a formula that’s lightweight and absorbs easily like the La Roche-Posay Melt-In Sunscreen Milk SPF 60. This non-greasy option is easy to work within small amounts. Apply it to one small area at a time and rub it in thoroughly. This will ensure adequate coverage without leaving behind a ghost-like film.

One of the best ways to avoid white cast is to choose a mineral formula with a tint that leaves a healthy glow behind instead of white film. We recommend a formula like the CeraVe Hydrating Sunscreen Face Sheer Tint SPF 30 — an oil-free sunscreen with a universal tint that blends seamlessly with all skin tones. 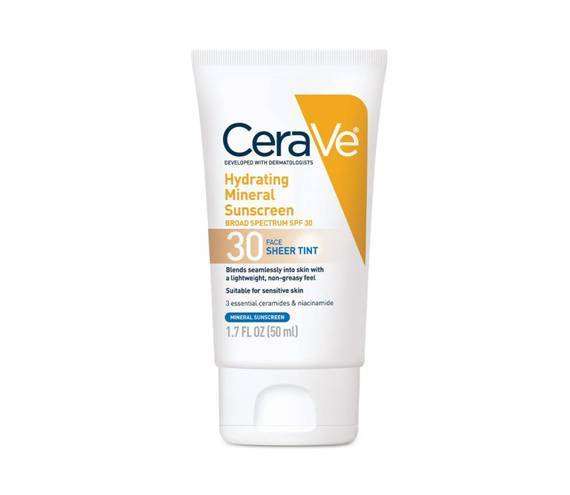 Layer if You Must

Although you shouldn’t mix your sunscreen with other products (this could dilute the sunscreen, giving you less protection), it’s OK to lightly layer makeup on top. Dr. Henry recommends using a powder (we like the translucent NYX Professional Makeup Can’t Stop Won’t Stop Mattifying Powder) or a lightweight foundation to minimize dilution and the appearance of white cast.

Our Favorite No-Pill Sunscreens to Wear Under Makeup