How Your Smartphone Is Causing Your Breakouts 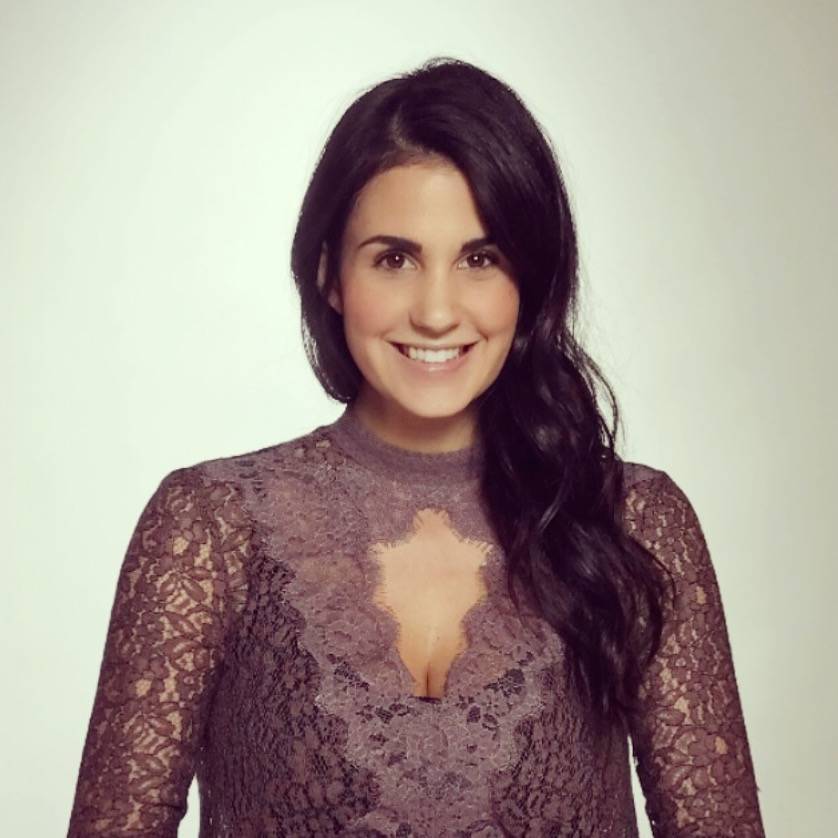 Crow’s feet and tech neck may not be the only side effects of too much time spent glued to the screen of your smartphone. Turns out, breakouts on the chin—and other areas of the face that make close, prolonged contact with our cell phones—can also be caused by too much tech time. We chatted with Dr. Rebecca Kazin, board certified dermatologist at the Washington Institute of Dermatologic Laser Surgery, to learn more about the skin care side effects of spending too much time on our smartphones.

Excessive time spent with our necks craned down and our eyes laser focused on our screens are two factors that can lead to fine lines around the eyes and on the neck, according to Kazin. “Lines are made by repetitive movements,” she says, so if you’re constantly squinting and looking down at your cell chances are crow’s feet and neck wrinkles are bound to develop over time.

But, Kazin says that these fine lines and wrinkles aren’t the biggest skin care side effect of smartphones. If you’re face is breaking out more than usual, especially breakouts on the chin and jawline, your cell phone could be to blame. Kazin explains that because we hold our dirty phones—the same ones we’re constantly scrolling through with our hands throughout the day—to our skin for prolonged periods, the dirt on the phone mixed with the oils and makeup on our skin can lead to acne, breakouts, and other blemishes.

Speaking of bacteria... are you sitting down? Good. Studies have found that our smartphones are breeding grounds for bacteria—mostly these bacteria are harmless but some, not so much. One of the most common bacteria found on our cell phones was Staphylococcus aureus, otherwise known as staph infection—a bacteria that is known to cause pimples and boils on the skin.

To battle the breakout-causing bacteria, Kazin says to carry around a little extra help. “I try to wipe down my phone,” she says. She recommends using an alcohol prep to remove any build up of oil, makeup, or other germs before you make or answer a call.