How to Tell if Your Skin Is Purging or Breaking Out 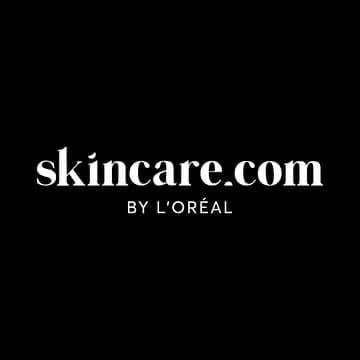 The phrase “skin purging” gets thrown around quite often in the skincare world in relation to acne, but you might not know the difference between purging and breakouts. This confusion often leads to misconceptions, myths and improper treatment, so we consulted with NYC-based dermatologists and Skincare.com experts Dr. Dendy Engelman and Dr. Elizabeth Houshmand, to get to the bottom of all your breakout queries. Read on to discover what exactly causes skin purging, the role our skincare products can play and how purging differs from types of acne.

What Is Skin Purging?

“Skin purging is a flare-up where pimples, whiteheads and blackheads underneath the skin are brought up to the surface after using a skincare product that speeds up the skin's cellular turnover rate,” says Dr. Houshmand. It is not the same as regular acne. The main source of confusion between skin that is breaking out and skin that is purging is that they deliver — more or less — the same visible result: pimples.


When your skin is trying to adjust to new ingredients, it begins to “purge” what is trapped in your pores, bringing those impurities to the surface of the skin. This process usually leads to mild acne. This acne, however, is temporary and typically clears up once dirt and grime are removed from your skin’s surface.


For instance, let’s say you begin using a product that’s formulated with an ingredient that helps promote surface cellular turnover, like retinol. If pimples suddenly appear, it could be that your skin is simply adjusting to the turnover.


“A pimple doesn’t begin when you see it,” says Dr. Engelman. “It starts as a clogged pore under the surface of the skin. If a product increases the rate of skin renewal, it speeds up the entire cycle, so you may see a flood of pimples appear.”


This acne won’t linger forever and usually clears up after consistent use of the ingredient. This adjustment period can take some time, so if you’re using a product with an ingredient known to help promote surface cellular turnover and noticing more pimples than usual, it may be worth sticking with it for a few months in order to get the full benefits.

What Can Cause Skin Purging?

If you think your skin might be purging, Dr. Engelman suggests consulting the ingredients list in your current lineup of skincare products. Dr. Houshmand notes that a few skincare ingredients known to increase cellular turnover are vitamin A (also seen as Tretinoin, Retin-A, retinol and retinoid), vitamin C, AHA and BHA chemical exfoliants and benzoyl peroxide.

What Is a Breakout?

There isn’t really one single definition of breakout, but generally, it’s used as a blanket term for different varieties of acne flares. There are different types of breakouts that one can experience.

There are  blackheads, which are tiny raised black dots caused by clogged pores; whiteheads, which are also caused by clogged pores but are tiny white or flesh-colored bumps and papule acne, which are small, hard and often red bumps that appear when excess oil, bacteria and dead skin cells push deeper into the skin and cause inflammation. There are also pustules, which are pus-filled pimples; cystic acne, which is when your blocked pores become worse and go deeper into the skin and hormonal acne, which usually correlates with your cycle. It’s important to note that all of these breakouts need to be addressed in different ways.

Is Your Skin Purging Or Breaking Out?

Deciphering between purging and a breakout isn’t always easy, but it can start with consulting the ingredients list. “If you’re using a product that does not increase surface cellular turnover, it’s likely not purging but rather a reaction to the product itself,” Dr. Engelman says.


Dr. Houshmand also noted that the difference can sometimes be the location: “A purge generally occurs all over the face at once where you are using the product,” she says. “A breakout usually shows up randomly and individually, and breakouts usually develop when you're not treating your skin.”

How Can Skin Purging Be Avoided?

If you’re using a product that contains an ingredient known to increase surface cellular turnover, then skin purging may be unavoidable. But, according to Dr. Houshmand, it shouldn’t linger for long. “It should resolve as your skin gets used to the product and then resolve with continued use of the product and skincare regimen,” she says.

What Should You Do If Your Skin Is Purging?

Sometimes less is more during a purge. Stick to a gentle, fragrance-free skincare routine, and if you’re using a product like retinol, consider scaling back use to every other night or even twice a week. 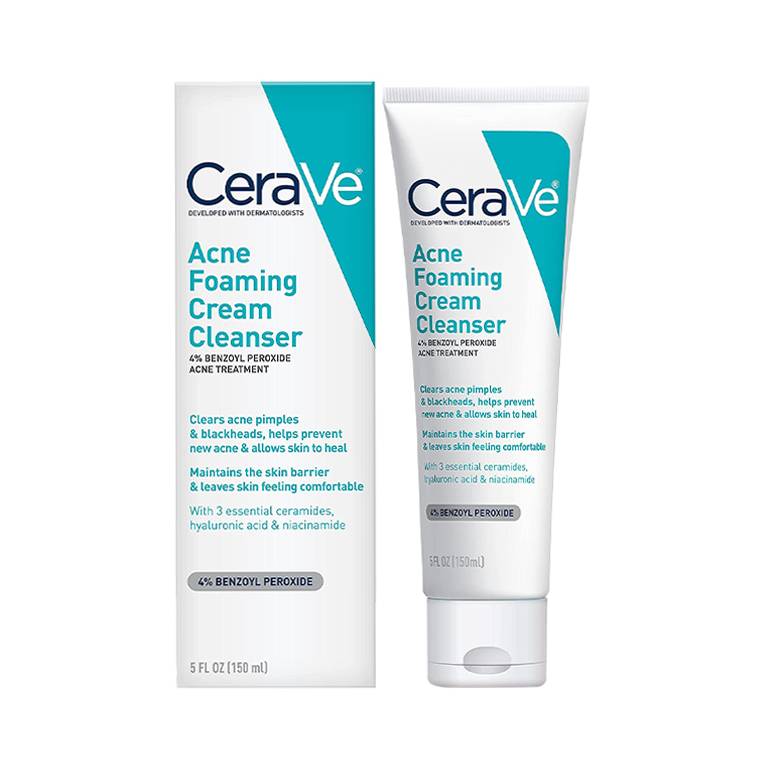 How Can You Treat Breakouts?

While skin purging is a more temporary problem, breakouts can linger and last for long periods of time if not treated properly. To give your breakouts the proper treatment, Dr. Houshmand explains that this situation is best handled by seeing a board-certified dermatologist to make a customized treatment plan for you.


If you'd like to try over-the-counter products, scan the label for acne-fighting ingredients like benzoyl peroxide or salicylic acid. We recommend the CeraVe Acne Foaming Cream Cleanser, which contains benzoyl peroxide, ceramides, hyaluronic acid and niacinamide. We also love the La Roche-Posay Effaclar Salicylic Acid Acne Treatment Serum, a multitasking product that helps clear existing breakouts, prevent new ones from forming and reduces the appearance of pores. Keeping a spot treatment on hand is another great tool for targeting blemishes that pop up here and there. We love the La Roche-Posay Effaclar Duo Acne Spot Treatment.


It’s also important to know that not all breakouts are the same. There are different types of breakouts, and they all have unique forms of treatment. This is why Dr. Houshmand suggests looking into the causes of your acne before you start trying different treatments. “You want to know what is causing your acne,” says Dr. Houshmand. “If it’s hormonal, it should be treated differently. It also depends on what type of skin you have: dry, oily, sensitive, etc.”